Gun owners have until Dec. 20 to sell back or hand in their weapons or face jail sentences of between two to five years 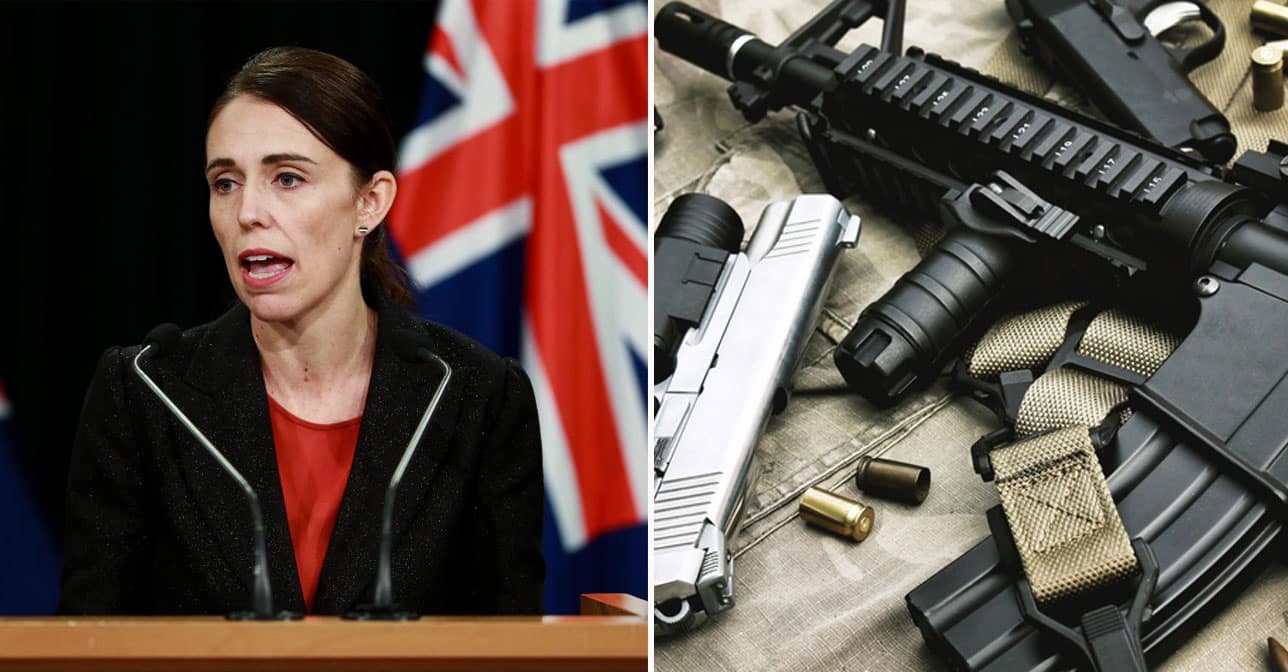 New Zealand Prime Minister Jacinda Ardern pushed through legislation that banned military and semi-automatic weapons
October 10, 2019
More than 10,000 firearms have been bought by New Zealand’s government in less than a month as part of its gun buyback scheme following the Christchurch mosque shootings in March.As a result, prime minister Jacinda Ardern’s government rushed through legislation to ban military-style semi-automatic weapons and set aside NZ$150m to buy firearms that were now illegal.

A bill outlawing most automatic and semi-automatic weapons, and components that modify existing weapons, was passed by a vote of 119 to 1 in April.

“I could not fathom how weapons that could cause such destruction and large-scale death could be obtained legally in this country,” Ardern said at the time. “I struggle to recall any single gunshot wounds. In every case they [victims] spoke of multiple injuries, multiple debilitating injuries that deemed it impossible for them to recover in days, let alone weeks. They will carry disabilities for a lifetime, and that’s before you consider the psychological impact. We are here for them.”

​The governments gun-buyback scheme was launched in mid July. Since then, 10,242 firearms have been handed into police, with an additional 1,269 firearms handed in under amnesty.

The amnesty mean no questions will be asked by police about when or how owners acquired the now-banned weapons, even if they don’t have a current firearms licence or paperwork for the weapons.

Ninety gun collection events have been held around the country, New Zealand police said, attended by more than 7,000 firearms owners. In a statement New Zealand police praised gun owners’ engagement with the process, and said they were “really happy” with the public response.

In the days and weeks following the worst massacre in New Zealand’s modern history some firearms owners voluntarily handed in their weapons, citing disgust at the carnage they had caused on 15 March.

However, others began stockpiling weapons and ammunition that would soon be banned, and numerous gun clubs and hunting associations have criticised the buyback scheme, saying the compensation offered was paltry and the majority of law-abiding gun owners should not be penalised for the actions of one individual.

Unlike the US where the right to self-protection if often quoted, the majority of New Zealand gun owners say they own weapons for sport, recreation and hunting.

The total number of firearms in New Zealand is estimated to be between 1.2m and 1.5m, and gun owners of now-prohibited weapons have until 20 December to hand in their weapons.
​
Possession of a banned weapon or part can carry a prison term of two to five years.
Content from The Guardian