And Now the Really Big Coal Plants Begin to Close

Old, small plants were the early retirees, but several of the biggest U.S. coal burners—and CO2 emitters—will be shuttered by year’s end 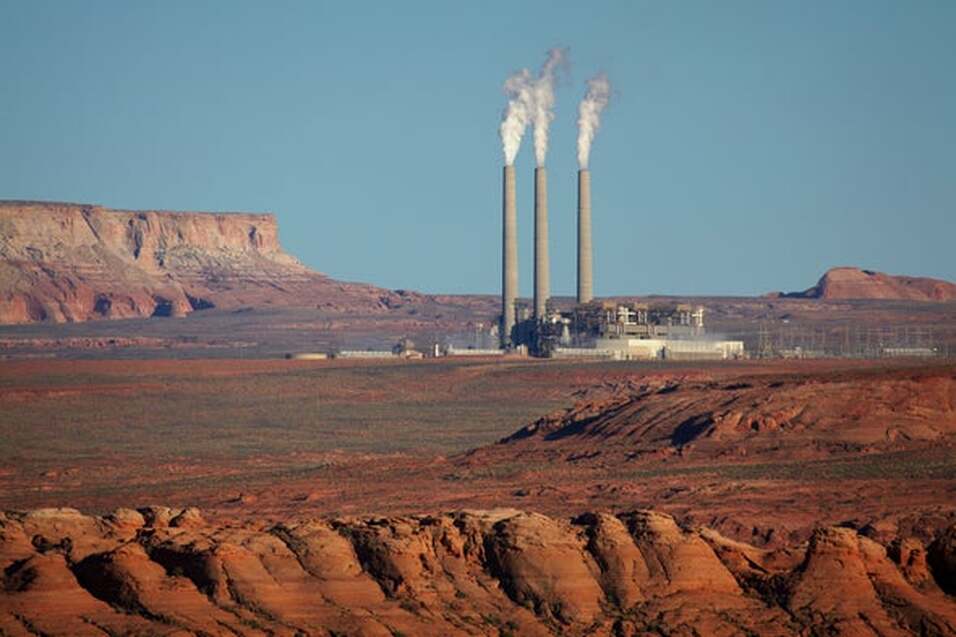 The giant coal plant on Arizona’s high desert emitted almost 135 million metric tons of carbon dioxide between 2010 and 2017, according to an E&E News review of federal figures.

Its average annual emissions over that period are roughly equivalent to what 3.3 million passenger cars would pump into the atmosphere in a single year. Of all the coal plants to be retired in the United States in recent years, none has emitted more.

The Navajo Generating Station isn’t alone. It’s among a new wave of super-polluters headed for the scrap heap. Bruce Mansfield, a massive coal plant in Pennsylvania, emitted nearly 123 million tons between 2010 and 2017. It, too, will be retired by year’s end (Energywire, Aug. 12).

And in western Kentucky, the Paradise plant emitted some 102 million tons of carbon over that period. The Tennessee Valley Authority closed two of Paradise’s three units in 2017. It will close the last one next year (Greenwire, Feb. 14).

“It’s just the economics keep moving in a direction that favors natural gas and renewables. Five years ago, it was about the older coal plants becoming uneconomic,” said Dan Bakal, senior director of electric power at Ceres, which works with businesses to transition to clean energy. “Now, it’s becoming about every coal unit, and it’s a question of how long they can survive.”

Coal plant closures have been a feature of U.S. power markets for the better part of a decade, as stagnant demand, low natural gas prices and increasing competition from renewables have battered the coal fleet.
​
In previous years, most retirements were made up of smaller and lesser-used units (Climatewire, April 27, 2017). That means the emissions reductions were less substantial.
​
In 2015, the United States closed 15 gigawatts of coal capacity, or roughly 5% of the coal fleet. That still stands as a record amount of coal capacity retired in one year.
​
Content from Earth First! Journal