The state should “end the outrage of private prisons once and for all” said  California's governor, Gavin Newsom 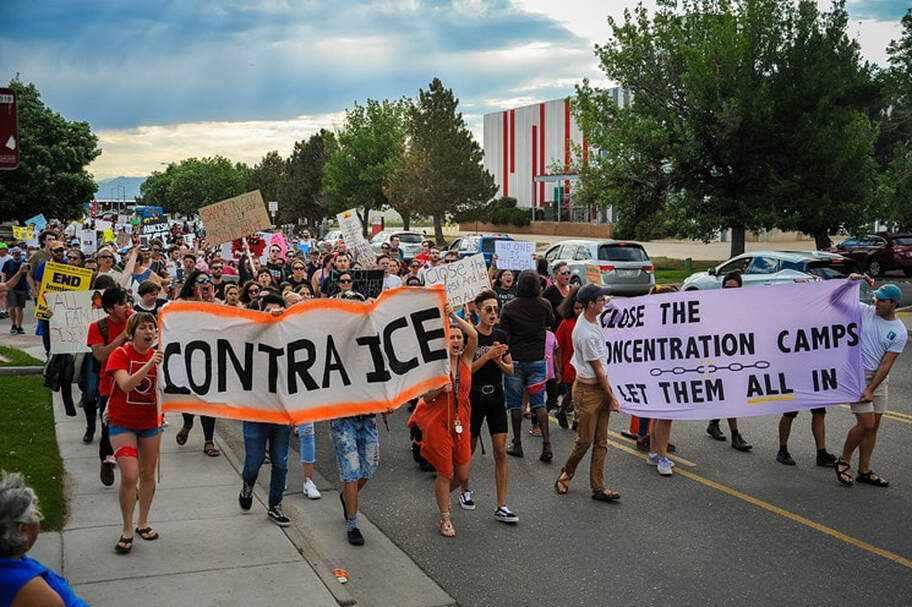 September 13, 2019
The private prison industry is set to be upended after California lawmakers passed a bill on September 11 banning the facilities from operating in the state. The move will probably also close down four large immigration detention facilities that can hold up to 4,500 people at a time.

The legislation is being hailed as a major victory for criminal justice reform because it removes the profit motive from incarceration. It also marks a dramatic departure from California’s past, when private prisons were relied on to reduce crowding in state-run facilities.

Private prison companies used to view California as one of their fastest-growing markets. As recently as 2016, private prisons locked up approximately 7,000 Californians, about 5% of the state’s total prison population, according to the federal Bureau of Justice Statistics. But in recent years, thousands of inmates have been transferred from private prisons back into state-run facilities. As of June, private prisons held 2,222 of California’s total inmate population.

The state’s governor, Gavin Newsom, must still sign AB32, but last year he signaled support for the ban and said during his inaugural speech in January that the state should “end the outrage of private prisons once and for all”.
​
Currently, one company, the Geo Group, operates four private prisons in California under contract with the California department of corrections and rehabilitation. The contracts for these four prisons expire in 2023 and cannot be renewed under AB32, except to comply with a federal court order to reduce crowding in state-run facilities.
​
In addition to signaling a major criminal justice reform, AB32 also has become a flashpoint in California’s outrage over the treatment of immigrants.
Content from The Guardian