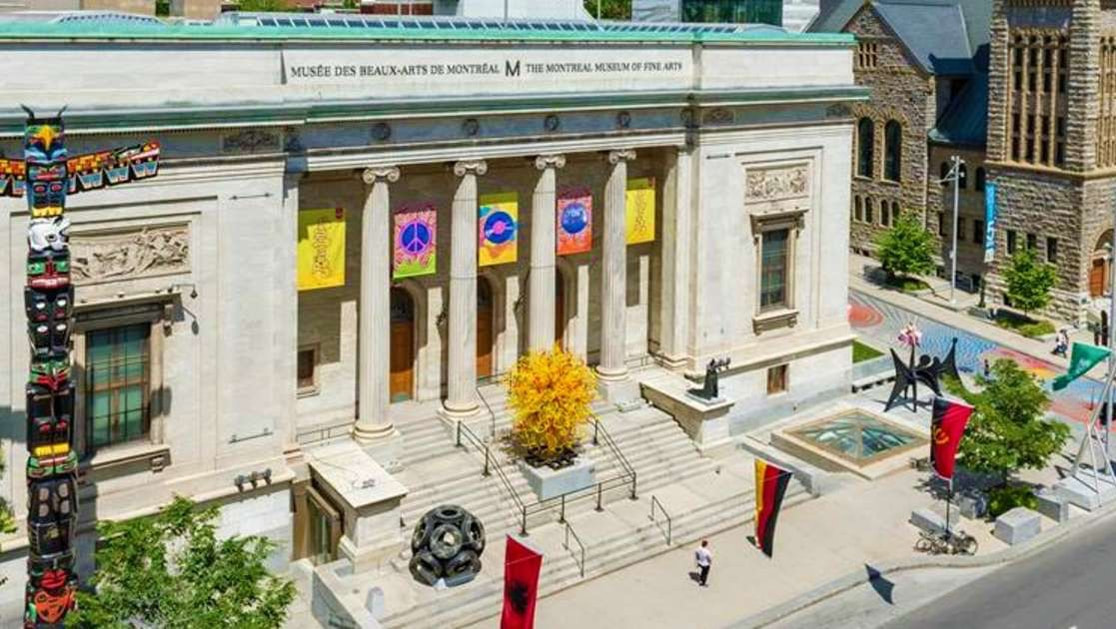 August 29, 2019
Canadian doctors are now being encouraged to prescribe for their patients a new kind of supplemental treatment that doesn’t have any side effects: a relaxing trip to an art museum.

Back in November 2018, the Montreal Museum of Fine Arts (MMFA) teamed up with the Médecins Francophones du Canada (MFdC) to develop a plan that encourages physicians to write out art therapy prescriptions for their patients—and they included some great motivation.

Ordinarily, adult admission into the museum can cost as much as $31—but a doctor’s prescription will allow up to two adults and two children to enjoy the museum together for free.

Doctors participating in the program are given a pad of 50 free admission slips to dole out at their discretion. Since the initiative launched last year, the museum has filled over 185 prescriptions in the greater Montreal area.

​The program, which is being called “the first of its kind in the world”, is also being used to conduct further studies of the effects of art therapy on a variety of physical and mental conditions, including anxiety, depression, Alzheimer’s disease, and cardiac arrhythmia.

“I am convinced that in the 21st century … the cultural experience of art will contribute to health and well-being as much as the practice of sports,” Nathalie Bondil, Executive Director and Chief Curator of the MMFA, enthusiastically said of the program.
​
“For skeptics, remember that a hundred years ago, it was said that sports distorted the body and threatened the fertility of women! Today, doctors prescribe exercise!”
Content from Good News Network